Have Some Fun With the Best Truck Driving Video Games

Got a little extra time on your hands? Driving games and simulators are a fun way to pass the time! The first driving video game was Atari’s Gran Trak 10 in 1974 (almost 50 years ago!), which was a full-blown arcade cabinet game featuring a steering wheel as the controller, pedals for speed, and a gear shift. With an extremely simplistic visual display, the physical controls of the game were definitely the most realistic part of the experience.

The game wasn’t exactly a hit, but it is generally considered to be the grandfather of modern driving video games. The concept of racing games stuck and now there are games to drive or race anything from a boat to a snowboard to a spaceship. First-person driving simulators are extremely popular, with a variety of platforms and gameplay methods, and truck driving video games are available on PCs, gaming consoles, and mobile platforms.

We've rounded up some of our favorite truck driving simulators and games if you’re looking for something beyond a regular bike or automotive game. Most of these games are built on the premise of accomplishing tasks and delivering products from one place to the next. Makes sense, right? You also get to compete against other truck drivers. Let’s take a look at some of the best truck driving games out there.

Thanks to streaming and apps, you don’t need to pop in a CD to play games on your PC anymore. Driving simulator games allow you to drive in places you’d never go otherwise…or do some things that would be a terrible idea in real life. Whether you want realistic environments and career achievements or just some good old-fashioned fun, here are our favorite PC truck driving games. 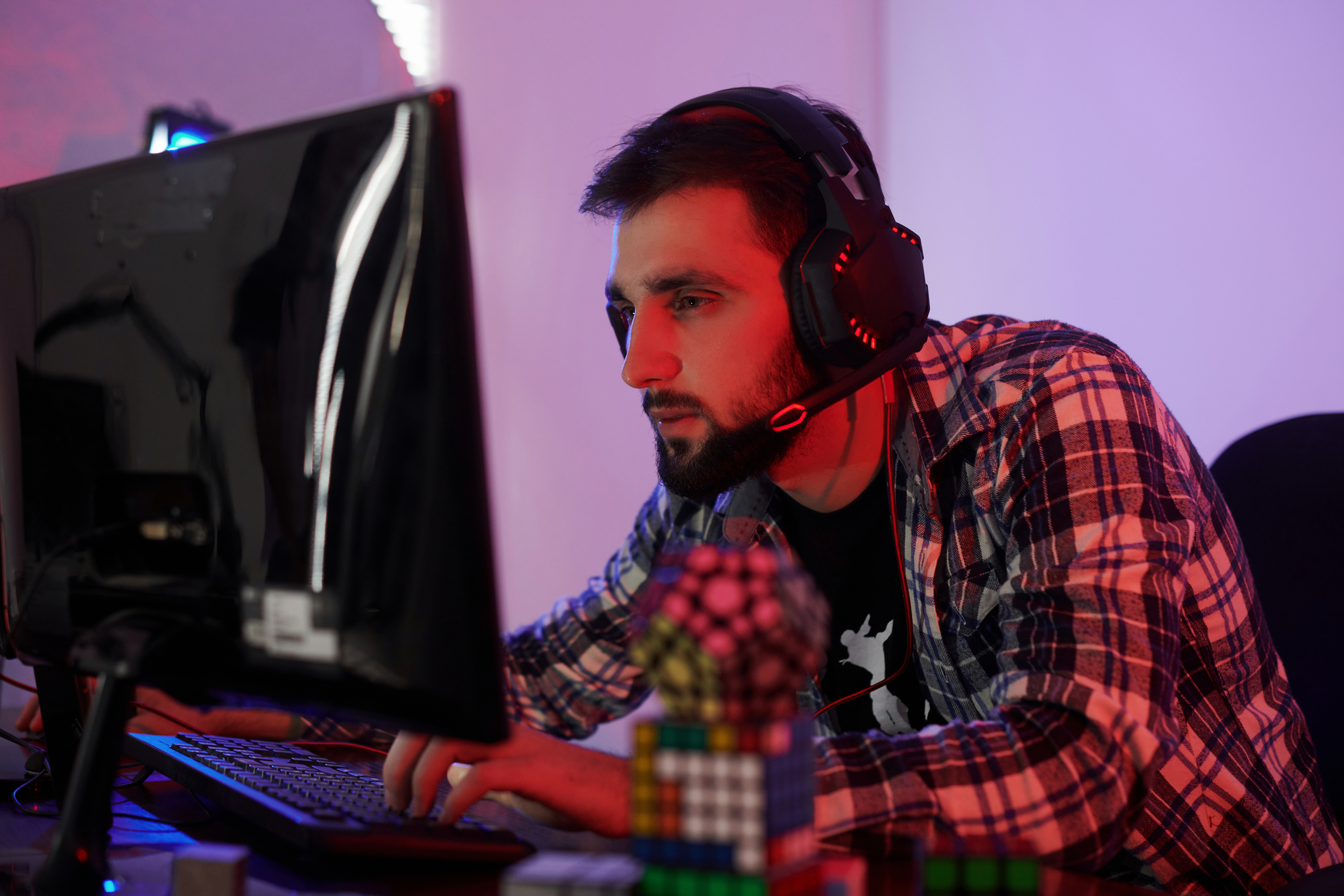 Prefer to play games on a PS4, Xbox, or Nintendo Switch? No worries–there are some great truck driving simulator games available for these platforms.

Want to drive your truck on your mobile device? Here’s a quick list of the top truck simulation apps available. 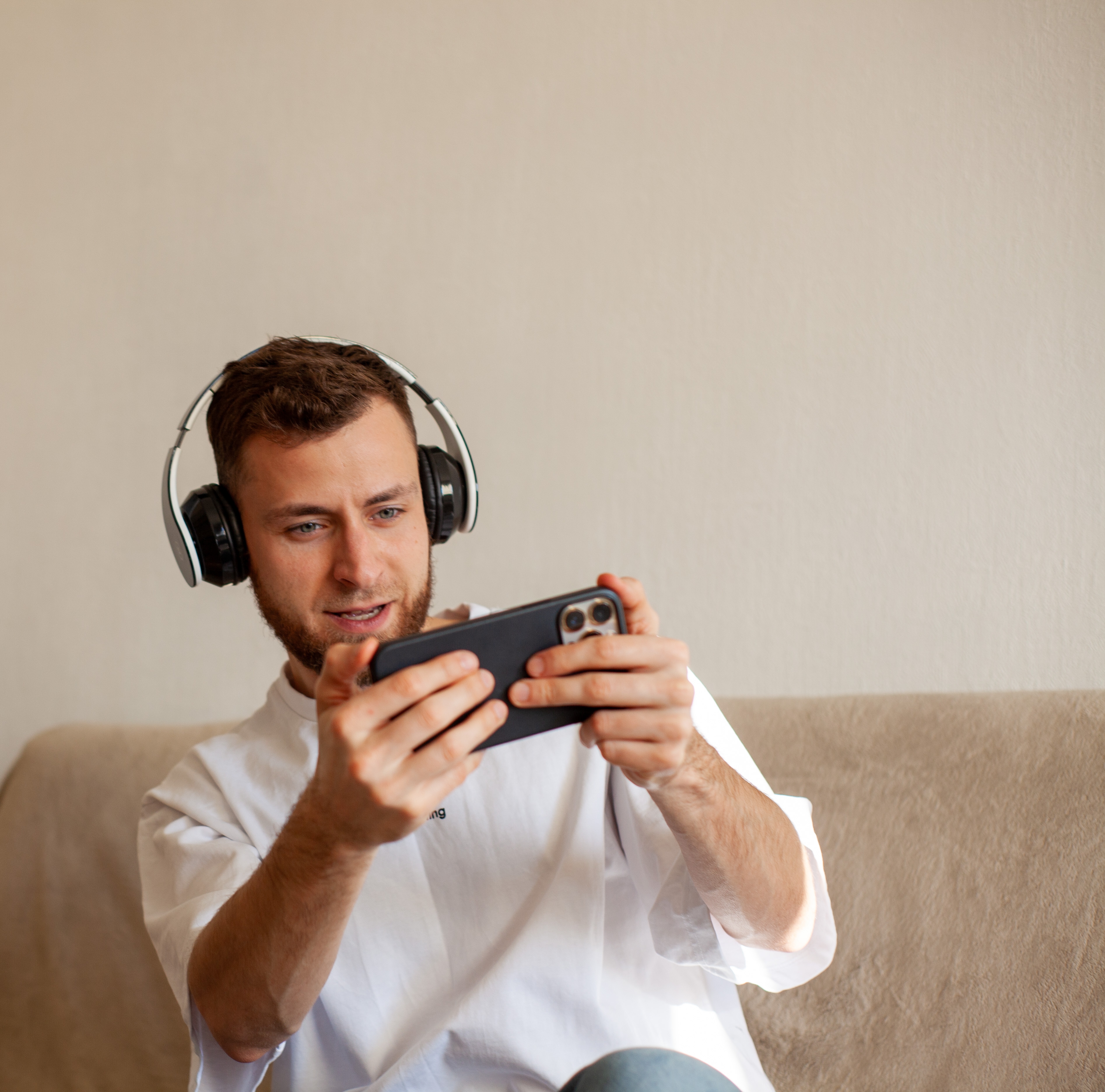 Are you ready to hit the road for real? Read more about what it takes to get a CDL (it’s faster and less expensive than you think) and what it’s like to drive for Pride Transport. Or check out the open jobs at our family-owned and operated company.

Previous Article
How Meditation Promotes Mindful Driving
Next Article
The Best Co-Driver On The Road: Pride Pups
Share this article