The CDL DUI Limit and Other Things to Know

We all know drunk driving is illegal across America. Unfortunately, that doesn’t mean it never happens. According to the National Highway Traffic Safety Administration (NHTSA), drunk drivers are involved in about one in every three crash fatalities in the United States. In the ten years between 2010 and 2019, the average number of DUI-related fatalities on the road was over 10,000.

Just as commercial drivers are held to a higher standard when it comes to getting a CDL, they also face harsher consequences for issues relating to driving with alcohol. Why exactly do commercial truck drivers have such strict regulations and requirements around drunk driving? Consider the mass of the truck rolling down the highway and it’s potential for damage in an accident. The truck is also likely carrying a load, with both physical and financial significance.

Those who have professions that keep them on the road face the risks posed by people driving under the influence every day, and trends suggest that accidents involving large trucks are increasing slightly. From 2018 to 2019, FMCSA reports these statistics:

States and companies take alcohol and truck drivers very seriously. That’s why truck drivers need to know the laws. With different legal limits and unique regulations, let’s get into the details and keep you on the road safely. 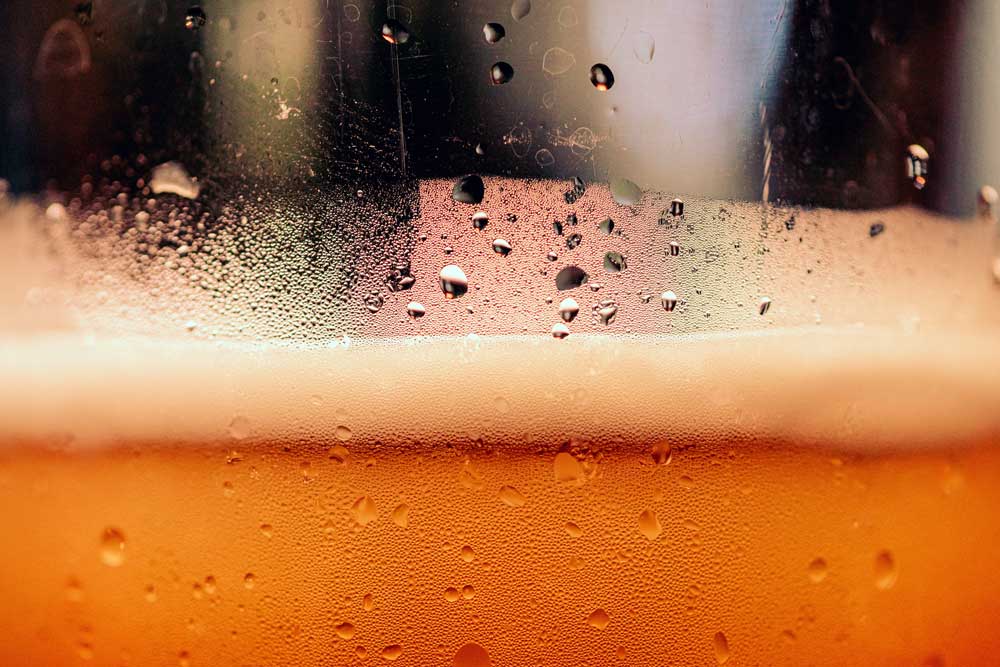 Can Truck Drivers Have Alcohol in the Cab?

Truck drivers are never allowed to have alcohol in the cab during a shift, for any reason, according to the Federal Motor Carrier Safety Administration (FMCSA). But that isn’t the only regulation around alcohol use for commercial truck drivers.

“Drivers are forbidden to consume or be under the influence of alcohol (as defined in 49 CFR 382.107) within four hours of going on duty or operating a CMV (49 CFR 392.5)” state the FMCSA regulations. “Drivers are forbidden to use alcohol, be under the influence of alcohol, or have any measured alcohol concentration, while on duty, or operating, or in physical control of a commercial motor vehicle. Alcohol can only be transported as part of a shipment.” 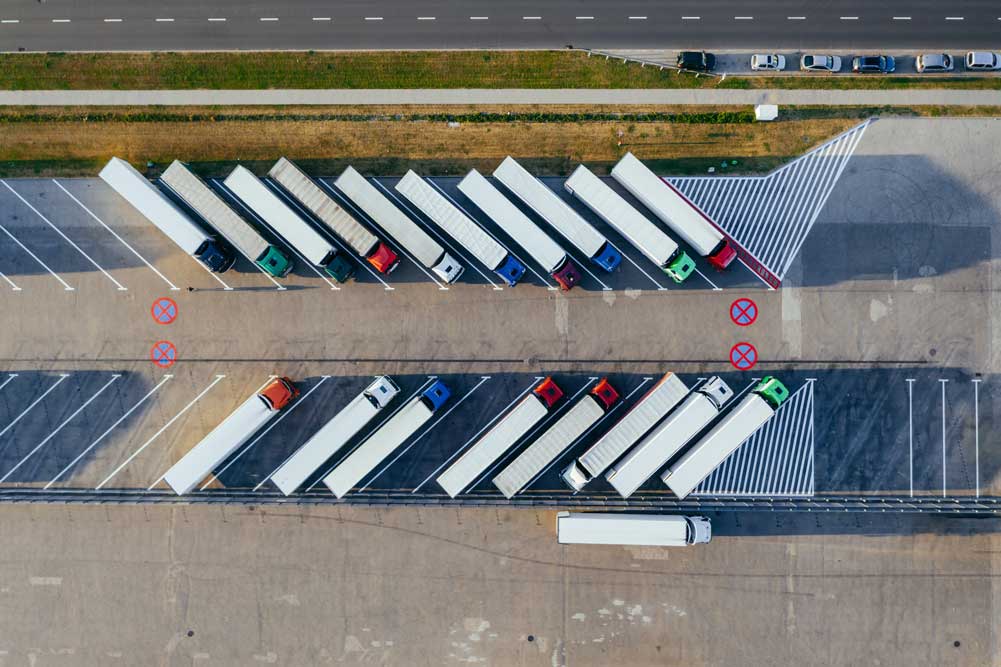 If a truck driver is discovered to have alcohol in the cab, or have consumed alcohol in the last four hours before their shift (as defined by FMCSA) they will be removed from service for 24 hours.

There are provisions in place for drivers who are owner-operators and are using their vehicle on their own time. If a driver has permission to use the truck on personal time, they are not in violation of this regulation.

Driving under the influence is measured by blood alcohol concentration (BAC) across the country, but that limit can vary from state to state. To keep things consistent for commercial drivers who often cross state lines, the FMCSA has set 0.04% BAC as the legal limit for a driver operating a commercial vehicle–even while off duty. Many states have a regular BAC limit of 0.08% for private drivers, though some states like Utah are 0.05%. The FMCSA limit is much more strict than many states. The federal government has chosen to crack down on commercial drivers because, “CDL drivers are entrusted with highly dangerous duties and with that comes heightened safety requirements that they should be able to meet.” says Andrew an attorney specializing in DUI cases. 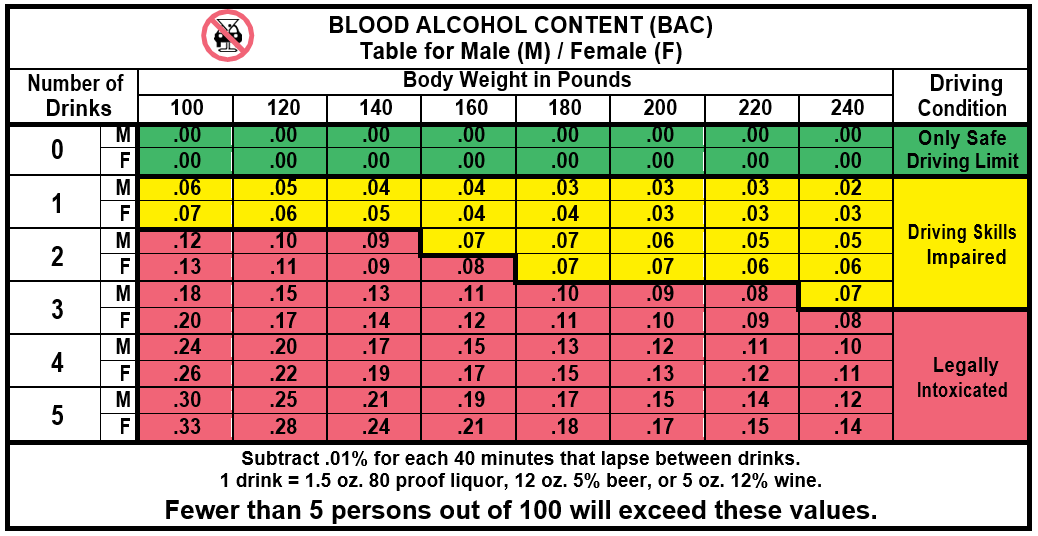 This BAC regulation for commercial operators might apply to more drivers than you think. CDL Jobs points out that the FMCSA regulations may apply to drivers including:

Basically, most professional drivers could be subject to FMCSA DUI regulations. Hired drivers are expected to abstain from drinking because of the many issues alcohol causes for drivers—slower reaction times, impared judgment, lower motor control, poor vision, and lowered inhibitions, just to name a few.

What are the Consequences of a DUI for Truck Drivers?

Truck drivers face serious consequences where DUIs are concerned, and the record of infractions is tracked carefully. The Drug and Alcohol Clearinghouse (sometimes just referred to as Clearinghouse) is an online database that allows secure access to information about drivers who hold a commercial drivers license (CDL) or commercial learner’s permit (CLP) and any history those drivers have with drug and alcohol violations. This database is accessible by employers, the FMCSA, State Driver Licensing Agencies (SDLAs) and state law enforcement agencies so they can access updated information about drivers.

DAC reports are routinely used by employers to check that a driver who has applied is eligible, qualified, and does not have prior issues on their record. This report can include up to 10 years of information, providing a pretty comprehensive history of a driver’s performance and compliance. Both the Clearinghouse database and DAC reports include DUI violations. 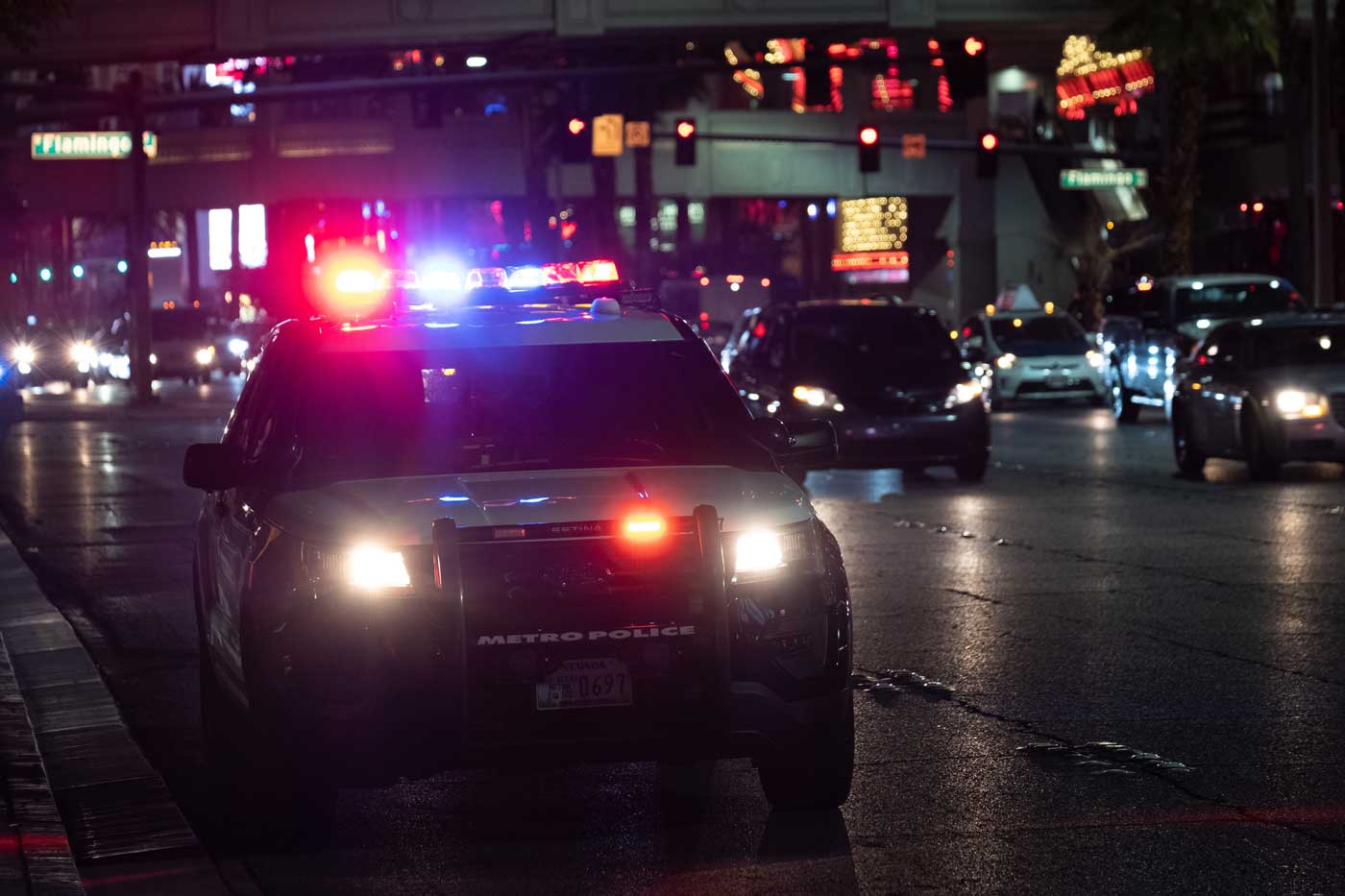 States may have their own laws regarding commercial truck drivers and DUI charges. Typically, a DUI is a criminal offense while driving a commercial vehicle. (Remember the BAC limit that determines a DUI is 0.04% for commercial drivers.) Truck drivers may also face harsher penalties if convicted, including more jail time, higher fines, and longer probation period. Commercial drivers typically lose their license for six months at the minimum, depending on the state.

All drivers, whether commercial or private, are tested for DUIs in the same ways. Questioning, field sobriety tests, and breathalyzer tests are all options for determining the coherency of a driver. Semi truck drivers who refuse to take a test to find their BAC may face additional charges in some states.

If you’re a commercial driver that is convicted of a DUI in a personal vehicle on your own time, you have some things to do. You’ll need to inform your employer within 30 days for any moving traffic violation, but sooner is better. You are required to tell your employer if your driver’s license is suspended, canceled, revoked, or if you’re otherwise disqualified from driving by the next business day according to FMCSA employer notification standards. Some states have automatic employer notification services to update employers if the driving status of their operators change, but drivers are required to notify their employer regardless of an automated system in the state. 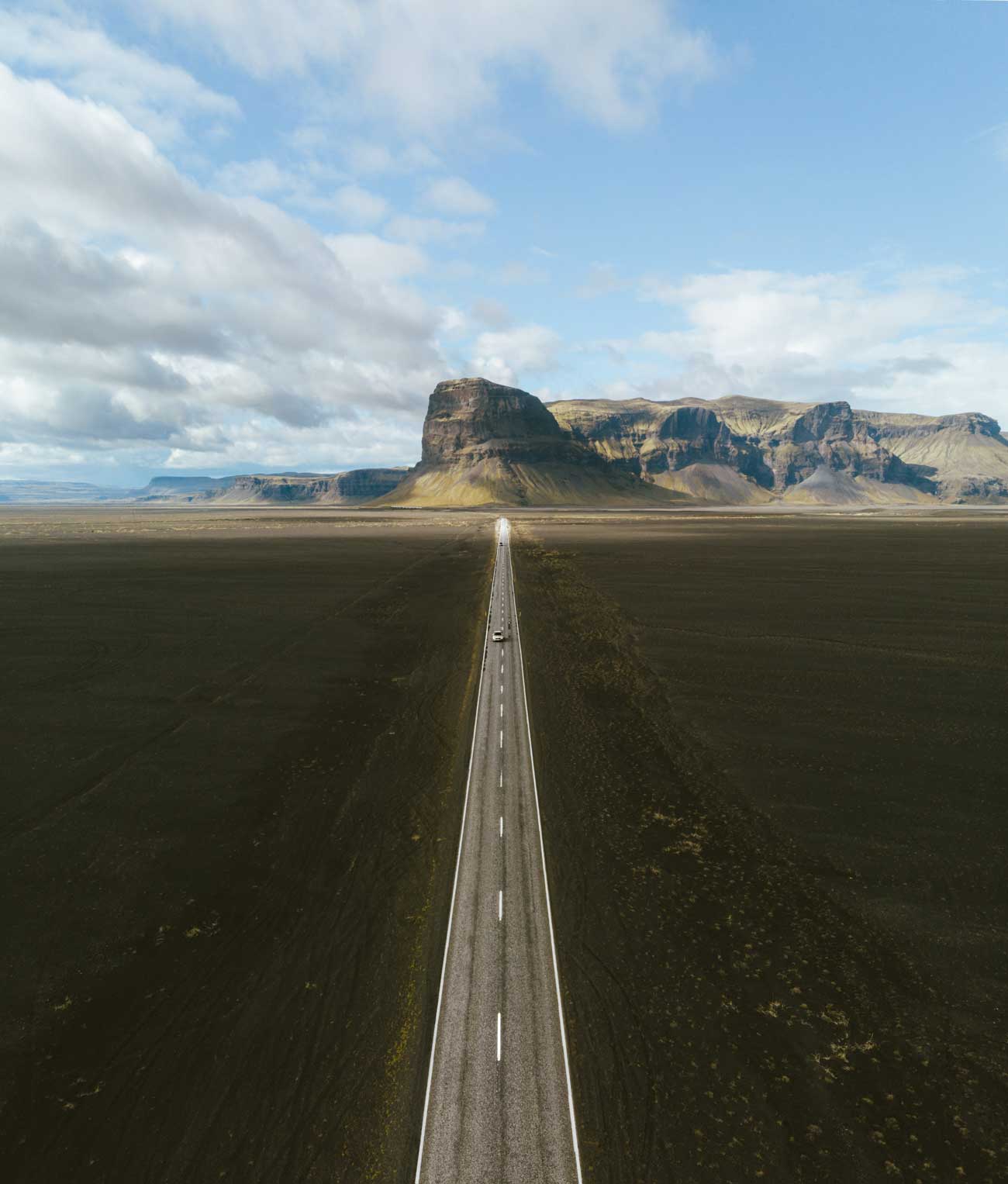 The court isn’t where commercial driver DUI issues end, no matter what vehicle they were driving. CDL drivers with DUI charges will also have to deal with consequences from their employers, who are able to take action based on the contracts they have in place with the driver. A DUI could be cause for termination and may hurt the driver’s ability to be hired in the future.

At the end of the day, DUI is illegal and comes with serious consequences for anyone. But the limits, regulations, and consequences for truck drivers are even higher. It is always better to drive responsibly and safely.

Previous Article
Why Military Veterans and Transitioning Service Members Make Excellent CDL Truck Drivers
Next Article
Over the Road (OTR) Truck Driving – Is It Worth It?
Share this article