There is no argument that technological advancements across all industries over the past several years in particular have made our lives a lot easier. However, with these upgrades to our tech can come some false narrative about their abilities and the power (both positive and destructive) they may hold.

In the transportation industry in particular, the rumor that truck drivers will lose their jobs due to the rise of self-driving technology has run rampant, and is overdue for a myth-busting. Some researchers interested in the shipping realm forecast that autonomous vehicles will eliminate 2-3 million truck driving jobs over the next several years. But while the risk of job loss from automation is certainly possible, it is highly unlikely that truck drivers will get completely replaced by autonomous vehicles. Here’s why: 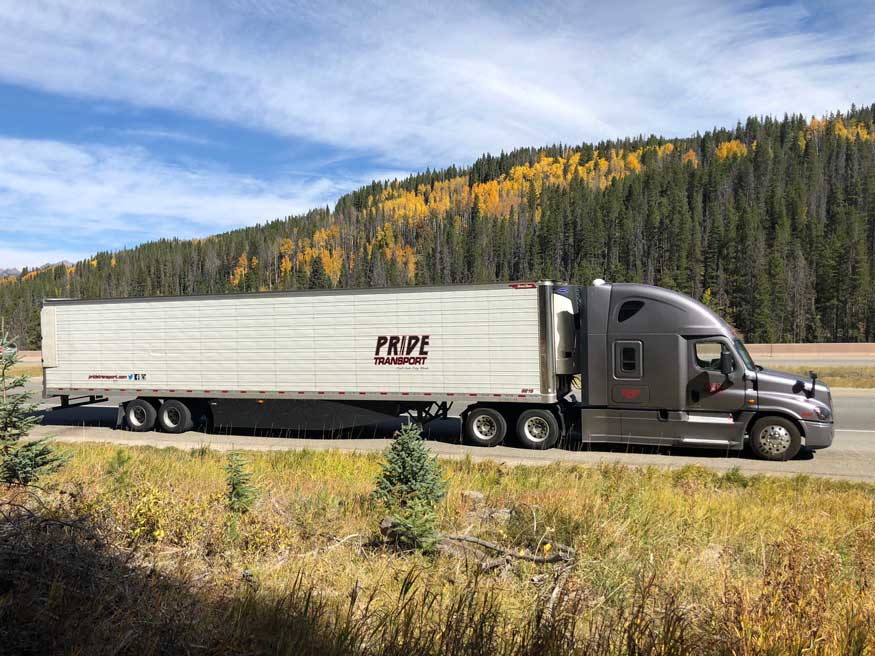 While tech companies are likely to say that truck drivers will get replaced by autonomous technology, many experts in the automotive industry disagree. The Society of Automotive Engineers (SAE) has developed the standards that define automation. Currently, the standards of automated driving range from Level 0 (no automation) to Level 5 (full vehicle automation, no human interaction at all). The required amount of human driver interaction with the vehicle decreases as the level increases, depending on who (or what) is manning driving functions like steering and acceleration. 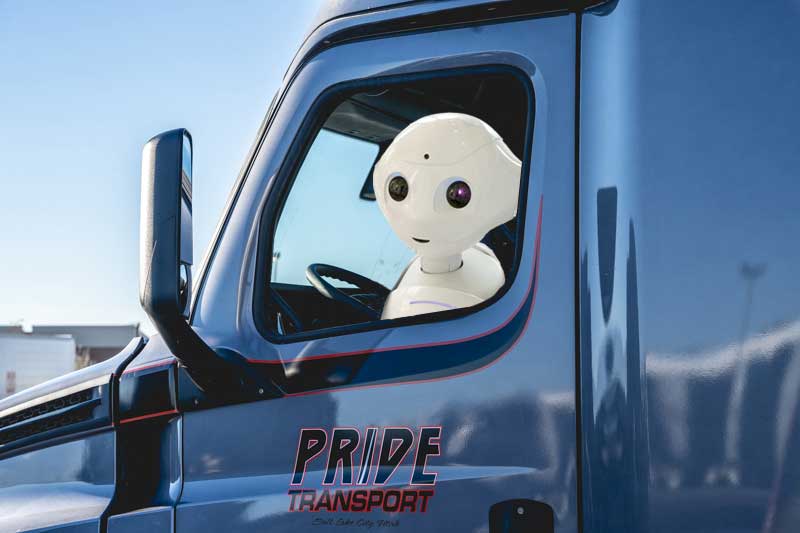 While news headlines may claim the rise of self-driving vehicles, these stories tend to combine rare demonstrations of Level 5 (full automation) with the more common of Level 2 or Level 3 (partial automation) self-driving cars. The reality is, there are no Level 5 autonomous vehicles on the road right now, and we’re still a long way from having them on our highways. Executives at self-driving technology companies have a huge financial incentive to exaggerate their technology, which can lead to public misunderstanding of the limits of their features. By perpetuating this misunderstanding, the companies are able to fundraise, receive loans, and watch their stock prices rise. Unfortunately, this can result in inflated and invalid worries about whether or not this technology will replace human drivers in the near future.

Because full driving automation is still years in the future, there’s currently no legal framework in the United States that would make it even legal to sell them to the general public. As of May 2021, there have been zero autonomous vehicles sold in the United States at a Level 3, 4, or 5.

There is also the legal issue of liability in the event of an accident. In 2019, a total of 4,119 people died in large truck crashes. A marked 16% of these deaths were truck occupants and the number of people who died in a large truck accident was 31% higher that year compared to 2009. With accident cases involving a human driver, the law allows for victims to sue the negligent party. But what happens if the negligent party is a self-driving truck? Liability for self-driving car accidents is still a developing area of law and determining the negligent party or parties may be extremely challenging, preventing fully autonomous vehicles from seeing our roadways anytime soon.

As we stated, most autonomous vehicles on the market today are only operating between Levels 1 and 3. At these automation levels, vehicles still require human interaction. For example, autonomous aviation equips planes with an autopilot feature, but are not fully cognitive–they still require pilots to calibrate their systems, take off, and land. Modern trains have automated start and stop systems, but attendants are required to open doors and drive in an emergency. 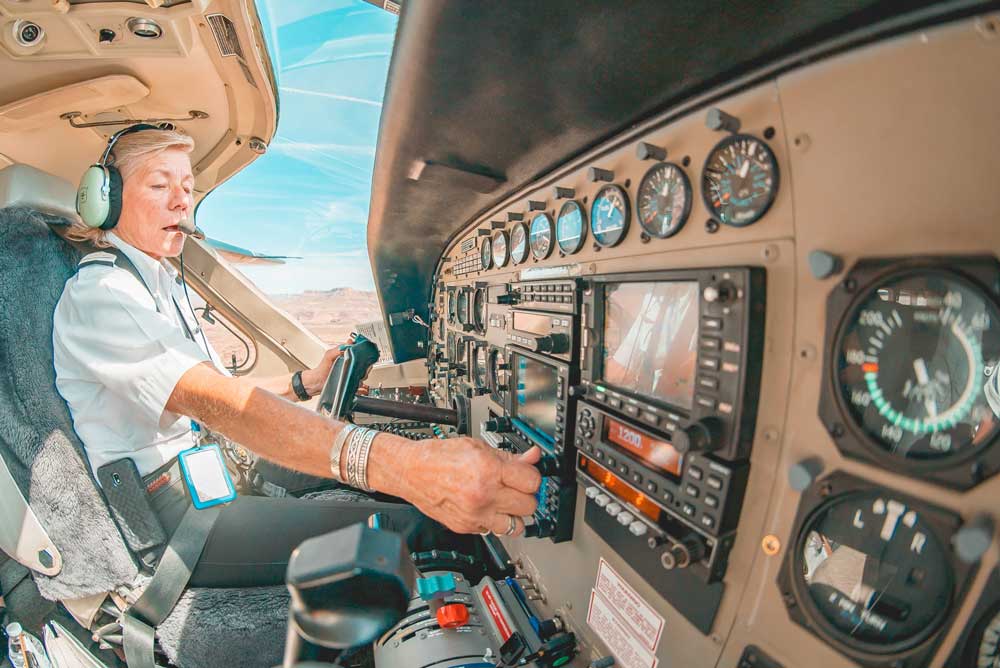 Here’s what you should know about each level:

Truck drivers perform numerous tasks that can only be done by a human being. In addition to driving, truck drivers also perform vehicle safety checks, secure cargo while properly arranging and balancing it on the truck, and provide customer service. Drivers must coordinate and communicate with dispatchers, something robots are unable to do.

Many of these tasks require human interaction and are nowhere close to being fully autonomous. So even if the trucks can drive themselves one day, drivers will still be needed to perform these necessary and unavoidable management duties.

Drivers (Not AI) Need to Handle Sensitive or Hazardous Cargo

Every day is different for a truck driver, and that’s what makes the job exciting. One of the things that may change each day is the type of cargo drivers need to haul. Truck drivers haul everything from retail goods to raw materials and perishable items. However, some drivers carry more unique cargo.

Other types of cargo drivers may haul include sensitive cargo such as goods for a national security organization or military research institution. Drivers may also transport hazardous materials in tanker trucks since they’re mostly in liquid form. These hazardous materials can cause a lot of damage to the people or environment and must be transported with special care. When transporting hazardous materials, drivers are required to obtain a hazmat endorsement. Fortunately, having a hazmat endorsement can help drivers maximize their earning potential. Having this license makes drivers more valuable as employees and can increase the amount of pay (and pride!) per haul or mile. 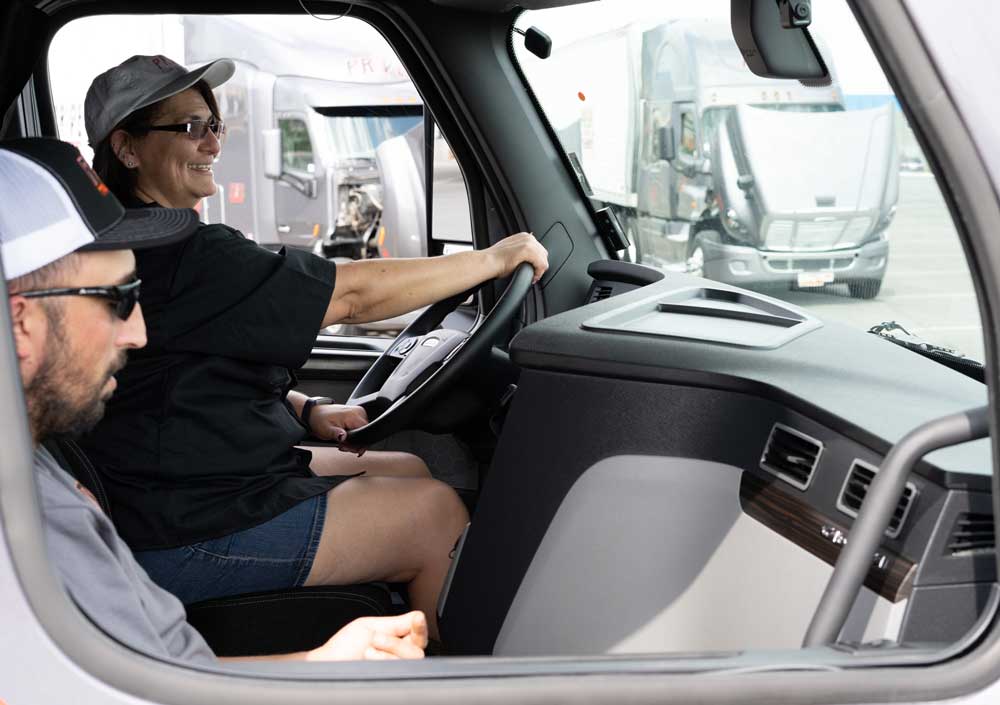 But even though trucking driving can be a very lucrative career, there’s still a shortage of drivers in the country, and as we’ve just discussed, technology has definitely not advanced enough to replace them. According to the American Trucking Association (ATA), the industry is predicted to be short 80,000 truck drivers today and possibly up to 160,000 by 2030. Bob Costello, chief economist for the ATA, estimated that the industry will have to recruit up to 1,000,000 new drivers in the next nine years to replace retiring drivers. It is safe to say that any driver who enters the industry now will have the ability to work a full career and retire as a truck driver.

To help with the shortage, companies like Pride Transport offer competitive paying truck driving jobs, pay increases, and great benefits for career opportunities to explore this exciting industry. Pride offers one of the most competitive pays in the industry while offering solo or team driving jobs. Drivers can take a once in a lifetime opportunity to explore this exciting career while exploring the country and making great pay – without having to worry that artificial intelligence will replace them.

Previous Article
How Long Does It Take a Semi-Truck to Stop?
Next Article
New Truck Driving Regulations for 2022
Share this article