If you like sitting in traffic, well, then you probably also like that semi-clear gelatinous stuff that surrounds a canned ham. If that’s the case, just move on—nothing to read here. Suppose you’re like the rest of us non-ham jelly eating denizens of this country. In that case, you hate traffic, avoid traffic or are so used to it you have a full library of books on tape or podcasts in your vehicle ready to help you weather the smog, the frustration, and the blood pressure raising insanity that is city traffic.

If you’re a truck driver, you know that city traffic is a nightmare. It costs you money, it costs you time, which is money so there’s more money lost and it’s just not a pleasant way to spend any part of a day.

As a public service to our trucking brothers and sisters, we offer his list of the worst cities for traffic so you can plan accordingly or avoid them altogether. So, here you are.

The Top 25 Worst Cities for Traffic 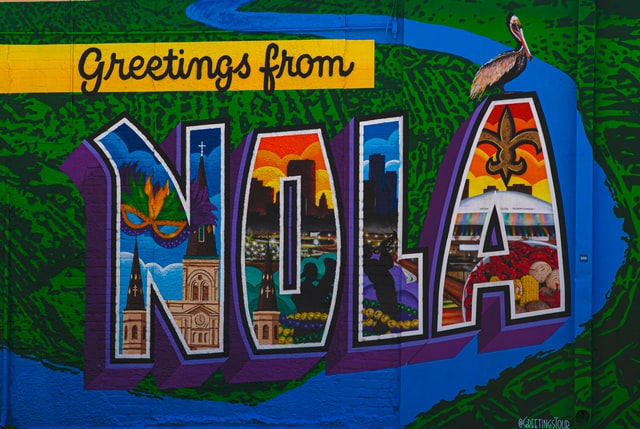 In particular, the French quarter can be a bit of a hassle. There’s normal traffic, which is compounded by heavily partying pedestrians: seemingly continuous construction and the ever-present Second Line parades.

Heavy traffic seems to be a part of the history of this fair city. Back in 2017, nearly 8.8 million gallons of gas were burned by travelers stuck in Charleston traffic.

Tourism, that’s what Orlando is known for. Along with tourism comes traffic. In the city, hundreds of thousands of residents commute to work at all the theme parks daily. Add to that the average of 79 million tourists yearly, and you’ve got an excellent recipe for traffic stew.

Denver is traffic-heavy, no doubt. Denver drivers spend an average of 61 hours per year stuck in traffic. That’s about 2.5 days a year lost for each commuter.

Sitting on County Line Road between Dale Mabry Highway and U.S. 41 makes you contemplate pulling a Bill Murray in Stripes, get out of the car and chuck the keys; it’s that bad. 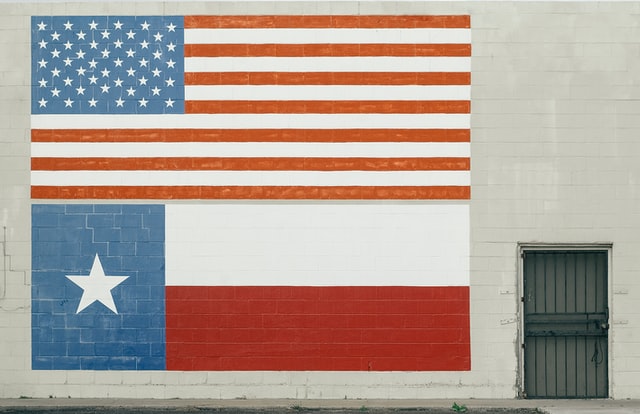 Imagine this; drivers in Houston spend an average of 75 hours a year sitting traffic.

The interchange between interstates 76 and 676 ranked one of the top 40 most congested roadways in the country. This is according to the American Transportation Research Institute, and they know congestion.

On average, Sacramentans, Sacramentionites? People who live in Sacramento spend an extra $1,118 on gas a year due to all the time present idling in traffic.

On average, 76.9 million gallons of extra fuel is burned by cars crawling through crowded Atlanta streets.

Southern California is notorious for freeways choked with traffic. In Riverside, the bottleneck happens at the intersections of the 60, the 91, and the 215 freeways.

Country music fans and a population explosion account for the traffic in Nashville. The population has increased by more than 10% since 2010. 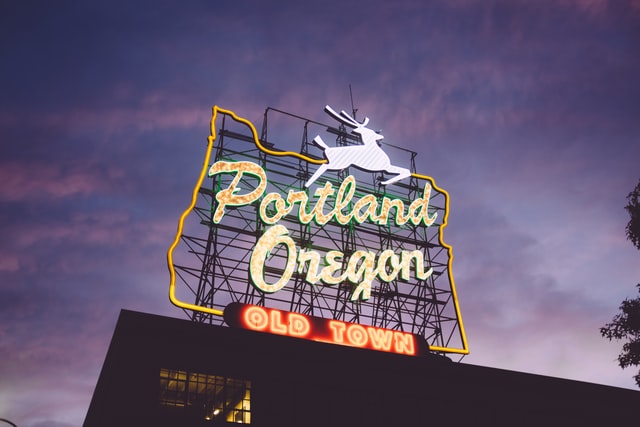 It is a bike-friendly city, but it also has its share of traffic. During peak travel hours. Freeway speeds plummet and more than double travel times.

In the evening rush, from 3 pm to around 6 pm, trips take about 60% more time than they would in free-flowing conditions. Here’s a little fact; worst time to be on the road in San Diego? Thursdays at 5 pm.

The city’s population is roughly 230,000 souls. The seating capacity at Louisiana State’s Tiger Stadium, located in the city, is 102,321, closing in on half the city’s population. Baton Rouge sees crippling Saturday traffic due to football games. But, even during the off-season, Thursday evening rush hour is just a nightmare.

The annual number of hours spent in traffic in Austin increased by 20% from 2012 to 2017. During that same period, the city’s population increased by more than 11%. What does this mean? More traffic. 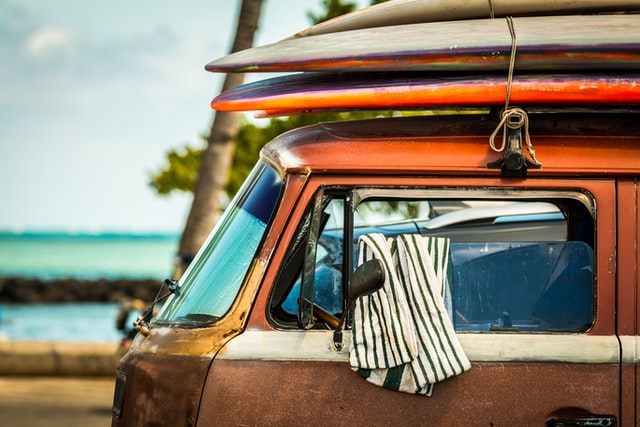 According to Tom Tom, leaving work by 4 pm on Thursdays could save up to 4 hours per year, assuming a 30-minute commute.

A 2019 study ranked the corridor around the 90 and I-84 interchange as the 6th most congested in the nation. Average speed during peak hours in this area is 16.1 mph.

Drivers in the nation’s capital can expect to spend, on average, 102 hours sitting in traffic yearly.

Bad craziness in the traffic area here. An estimated 2.8 million daily commuters and a very healthy flow of tourists cause major traffic headaches in this city of lights and sounds.

Seattle’s rush hour lasts for 5 hours each day, which costs drivers an average of $1,542 in extra gas each year.

In January 2020, the tech giant eBay, headquartered in San Jose, discontinued a shuttle service that drove workers around the San Francisco Bay area. Why? No one was using it. They were all sitting in hours of traffic in their own cars.

On average, San Franciscans spend 103 hours yearly sitting in traffic. This ends up costing drivers an average of $2,619 more in gas per year.

The town so nice they named it twice? Well, this city ranks # 52 globally for cities with the worst traffic. That’s global. Only thing worse than driving in New York City is trying to find parking. 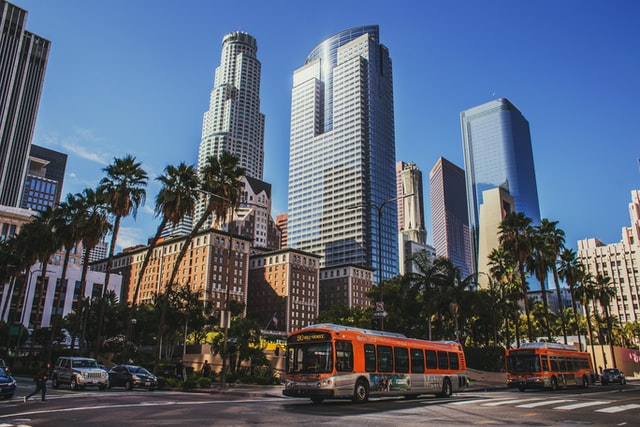 On average, Angelenos spend nearly five entire days and more than $2,600 sitting in traffic on busy freeways and surface streets. It’s the worst in the United States and, according to Tom Tom, it’s #31 on the list of cities with the worst traffic in the world.

There it is. There’s really not much you can do about it. Traffic, like life, happens. Having this information, if you’re about to drive in any of these cities, may help you plan better or just arm yourself with books, music, snacks, and a whole lot of patience.