Are We Witnessing the Death of the Manual Transmission?

In the great debates of history; the 1896 Democratic debate over whether to endorse the gold standard, the 1925 Scopes “monkey trial” about teaching evolution in the classroom or the great 431 B.C. debate in Medea where Jason and Medea have the all-time breakup blowout and gave us the phrase; it’s not me; it’s you. There is one debate that still reigns supreme …

Of course, I exaggerate. I mean Jason didn’t slam the door in Medea’s face and then peel out in his Audi. He quietly gathered the Argonauts and adventured. Still, the debate over transmission styles rages on.

The manual transmission is a system where a driver uses a clutch and gear shifts to change speeds, slow down and control the vehicle. Two Frenchmen developed the basis for the modern transmission with the demonstration of their three-speed transmission in 1894. 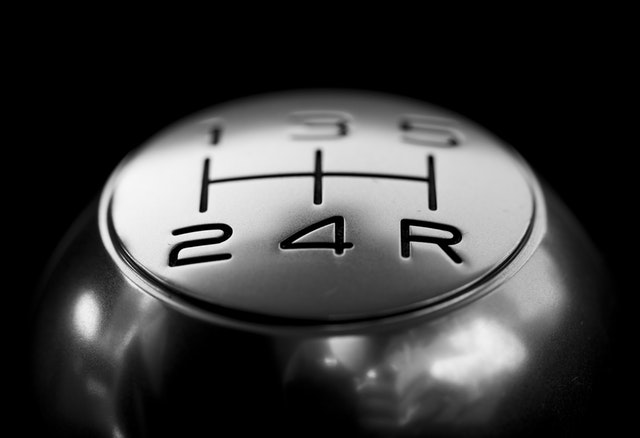 The automatic transmission is a system where the onboard mechanisms in a car or truck handle all the shifting of gears. This system was first introduced in 1921.

The automatic manual transmission, AMT, is a manual system that uses automation through computers, actuators, and sensors to help shift the fork and clutch. On an AMT there is a clutch but, there’s no pedal and no need for a driver to use a pedal. This system was being used in race cars, such as the Ferrari, as early as 1986.

Why the Automatic Transmission

There are several reasons that the trucking industry is making a slow, deliberate switch from manual to automatic or AMT vehicles and they make sense when you look at the state of the industry and the troubles it’s facing. However, many long-time drivers have arguments against the flood of automation which may hinder a complete change over in the industry.

Veteran drivers like being in control of the truck they’re driving and part of that control comes from the driver deciding when to shift gears up or down.

A major complaint about early versions of the AMT was that they accelerated too slowly. The computer runs through the gears efficiently, however, a driver might choose to manually shift faster to gain momentum. Drivers were feeling held back by the AMT process.

AMTs are easier to drive and industry experts contend that when the focus is taken off shifting it can be moved to what’s happening on the road or what’s going on with other drivers. Because of this, AMTs are considered safer than manuals that take more of the driver’s attention.

Again, veteran drivers will argue against these points. Drivers who have always used a manual transmission say that the AMTs and automatics make driving too relaxing. They understand that this is a serious problem, being relaxed behind the wheel of an 80,000-pound truck can lead to drowsy driving, which is a leading cause of highway accidents.

One of the biggest expenses in the trucking industry is fuel costs. AMTs are great at maximizing fuel efficiency, especially in the case of a young, inexperienced driver. With the computer running the gears, the fuel savings are considerable. 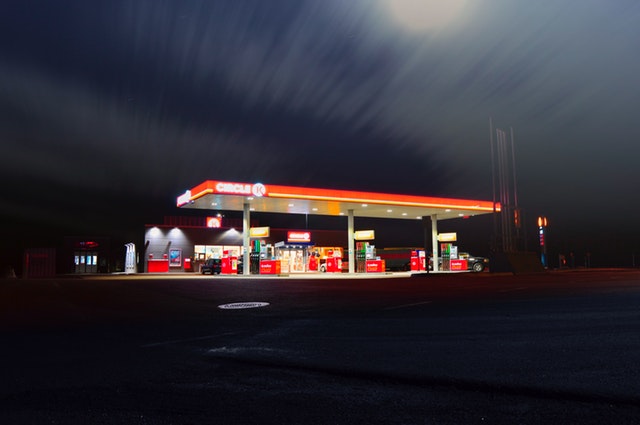 Your veteran drivers will debate this point and put their hard-earned experience up as collateral. A driver who has used manual transmissions for their entire career knows how to drive to save fuel. They can work the gears just as efficiently as a computer and save the kind of money that AMTs are saving.

Also, drivers who work for trucking companies know there is usually bonus money available if they stay in the company’s fuel economy standards. This is money that AMTS are taking out of their pockets.

The industry is still short somewhere near 60,800 drivers and there is a constant scramble to bolster these numbers and fill positions. AMTs have been seen as a way to bring more CDL truck drivers into the industry.

Trucking companies are seeing manual transmissions as a hindrance to attracting younger potential drivers to the industry. With no experience, even driving a manual transmission car, the idea of getting behind the wheel of an 80,000-pound manual transmissions truck is intimidating for young drivers. AMTs are being looked at as a way to ease fears and make driving trucks more accessible to a younger generation.

But ATMs aren’t just a good idea to attract new young drivers, veteran drivers can benefit from them as well. Currently, the average age of truck drivers is 55 and a generation of drivers is retiring, leaving no one to fill the gaps.

ATMs are also easier to train on so that more younger drivers can get on the road safely and quickly. Again, this will help the sagging numbers in the industry.

The Technology Has Improved

Veteran drivers would talk about the AMTs as akin to being in the passenger seat of a truck being driven by a novice. The computer would shift too late or too early and the ride was horrible. Leading these vets to say automatic transmissions are for people who don’t know how to drive a truck.

However, modern AMTs have been improved upon and the computers are a much higher quality of tech. These computers are now more precise and they evaluate engine torque, engine speed, vehicle speed, and vehicle angle before shifting gears. The ride is much more smooth and closer to what the experience is like with a veteran driver behind the wheel, operating the gears. These better computers and revised AMTs came on the market around 2015 and now they are in high demand.

A Movement is Starting

Daimler Trucks North America, which is the company that makes Freightliner Trucks, says that 85% of Freightliner semis have automated transmissions which is a significant jump from even four years ago when the number was closer to 10%.

Most driving schools now teach primarily on AMTs but offer manual transmissions for those who would rather be trained on one. It’s actually quite smart for drivers coming out schools now to know how to operate both. Your choice of employment will be wider. Although automatic transmissions are becoming the norm, many trucking companies still have manual transmissions because they don’t update their trucks as often as the larger over-the-road carriers do.

The change from manual to automatic or automatic manual transmissions makes a great deal of sense, from an economic, safety and a recruitment point of view. There’s money to be saved and more chances to bring younger truck drivers into the industry with automatic transmissions.

There is also the safety aspect. Even though veteran drivers say shifting gears keeps them more alert when driving, the 10 -18 gears that a driver has to be aware of can be distracting, especially for younger, less experienced drivers. This makes the automatics much safer for drivers and those who share the road with trucks.

Despite protestations from veterans, the industry is heading in the direction of more automatic and automatic manual trucks. Part of the resistance to this change may be the presiding fear that eventually all trucks will be fully automated and the need for drivers will just dry up. But this fear is really unfounded when you think about it. The move to automatic is a move to make driving easier for older drivers, easier for new, younger drivers and cheaper for the industry so that more trucks can run.

We will always need trucks to move goods across this great country and no matter what, those trucks will always need drivers. If automatic and automatic manual transmissions save money, make driving safer and give new incentives to those who may never have thought of driving a truck, it truly behooves everyone in the industry to get behind this change and enjoy how it betters the trucking industry and world.

Previous Article
Fun and History on I-80 East, Part I
Next Article
10 Apps That Are a Must for Truck Drivers
Share this article